As Sisters of Notre Dame, we are called to be apostolic women religious. We witness to God’s goodness and provident care through a consecrated life of chastity, poverty and obedience.

Centered in Jesus Christ, united as a community in his love and in the spirit of Mary, we share a life of faith and joyful simplicity, ready to take up our cross daily in love.

Consecrated for mission in the Church, we serve people, especially those who experience poverty in its various forms, through education and other ministries.  We place special emphasis on catechesis so that we may help others to grow in faith and confidence in God our Father.

(Prologue of the Sisters of Notre Dame Constitutions)

Missioned by the Church, we take part in her work of evangelization.  In our common mission, we devote ourselves to our apostolic ministries as a way of leading people to the fullness of human and spiritual development.  As an apostolic community, we participate in the life of the local Church and use the diversity of graces and gifts given us for the building up of the reign of God.

(Article 66 of the Sisters of Notre Dame Constitutions)

God called into being the Congregation of the Sisters of Notre Dame and, in the unfolding of its history, we recognize the signs of his goodness and provident care.

We were founded in 1850 in Coesfeld, Germany, by Sister Maria Aloysia (Hilligonde Wolbring) and Sister Maria Ignatia (Elisabeth Kühling) during a time of religious and social need. As a young teacher, Hilligonde Wolbring, took orphaned and neglected children into her home. Out of love for the poor, she educated and cared for them together with Elisabeth Kühling, her friend and colleague.

Both women had been formed in the spiritual and pedagogical tradition of Bernard Overberg. Through the support of their spiritual director, Theodor Elting, the spontaneous charitable service initiated by the two women became an organized work. Recognizing the significance of their apostolate in the Church, he invited them to consider religious life.

In the Sisters of Notre Dame of Amersfoort, The Netherlands, Theodor Elting found a similar apostolic aim. At the request of Bishop Georg Müller of Münster, three Sisters of Amersfoort came to Coesfeld in 1850. Under their guidance, the two young women, Hilligonde Wolbring to be known as Sister Maria Aloysia and Elisabeth Kühling to be known as Sister Maria Ignatia, began their formation for religious life, abandoning themselves in strong faith to God’s action.

Read this article and the reflection that invites you to travel back in time to enter into some of the scenes of our Foundation Day.

From 1850 to 1855, the Sisters from Amersfoort introduced the steadily growing community in Coesfeld to the spirit and rule of the Amersfoort congregation as they had received it from the Sisters of Notre Dame de Namur, founded in France by Julie Billiart in 1804.

Watch this video to see our history unfold. 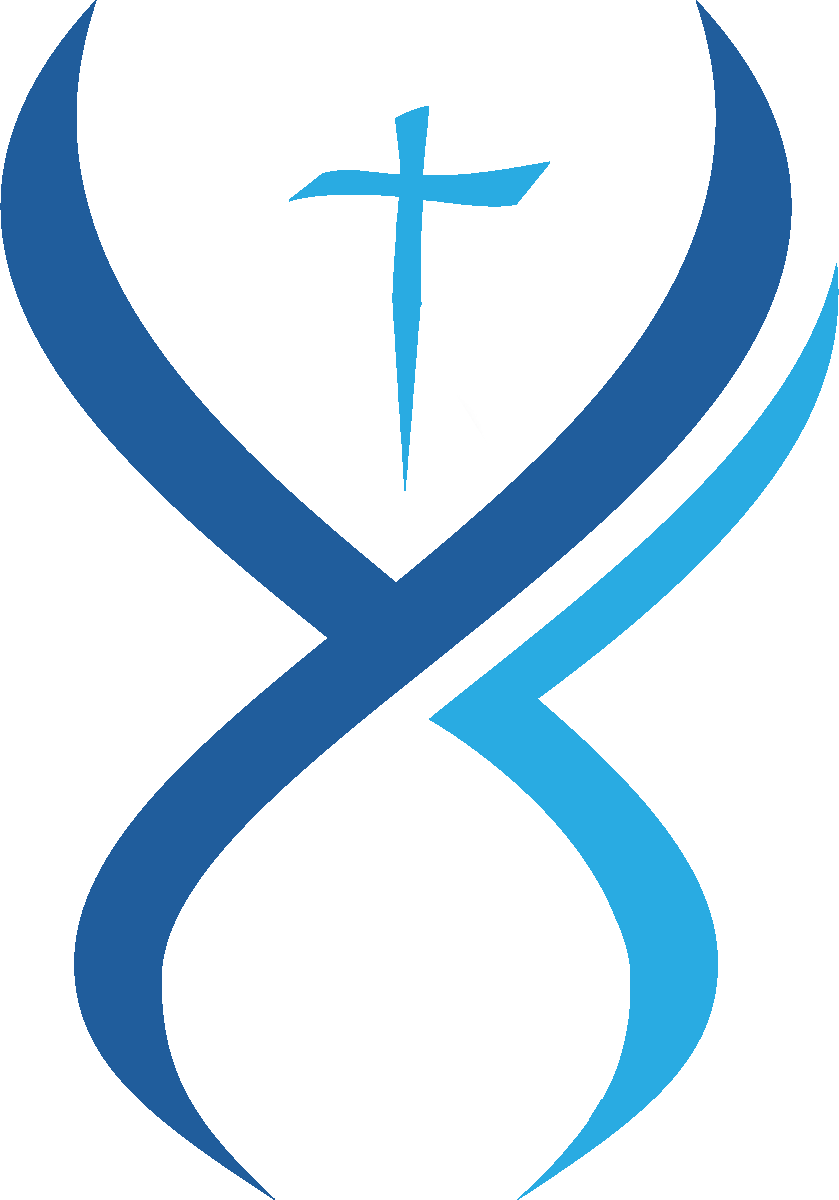